TRIVIA WINNER: Congrats to  Aaron Woien, of Indianapolis, IN, who correctly stated the two teams with the most walks in 1969 were the Giants with 711, while the least walks were taken by the Padres with 423. The Prize: Starbucks Gift Card.

ANSWER to the Trivia question in the previous column:  The Two 1969 teams drawing the most and least walks were the Giants with the most at 711 and the Padres with the least with 423.

Some of the most memorable events happened this week in the 1960s and in particular on April 8th. For many teams April 8th meant Opening Day, which is why some of these milestones took place. Others, well, it just happened that way.

(NOTE: The previous video we inserted here was mislabeled. This is the correct video.)

1963: In his first Major League at Bat, Pete Rose drew a walk from Earl Francis of the Pirates in front of his home town Cincinnati fans, batting second. Two batters later he scored his first ever run when Frank Robinson smashed a homer. Rose would fail to get a hit that day in a 5-2 Reds win. Rose would get his first MLB hit five days later off Bob Friend in a loss. It was a single. 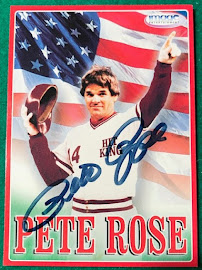 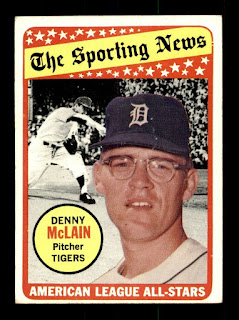 The Tigers picked up pitcher Denny McLain off waivers from the White Sox. McLain would become probably the last pitcher ever to win 30 games in the big leagues, five years later on his way to the World Series.

President Kennedy throws out the first pitch in the Washington Senators game for his last Opening Day appearance. Stadium vendors agreed not to show up in a labor dispute and the president did not have to cross a picket line. The Sens lost to the Orioles, 3-1 with Don Rudolph as the starting pitcher. Kennedy would fall victim to an assassins bullet seven months later.

1964: Pitcher Jim Umbricht passes away from cancer. He was the only pitcher to post a winning record the first two seasons the Houston Colt 45's existed. He was 33.

1966: The Dodgers and the Astros play the first ever MLB game on synthetic grass. It was known as Astroturf, in the Astrodome. 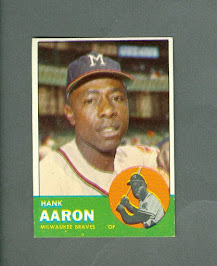 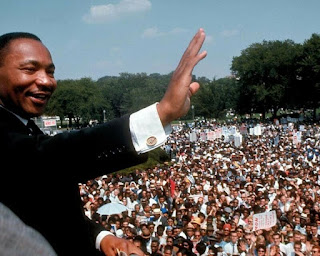 1968: Opening Day is postponed due to the assassination of Dr. Martin Luther King, Jr. It would be on this date six years later in 1974, Hall of Famer Hank Aaron, a Black man, would break Babe Ruth's MLB record for the most home runs in a career with 715. The home run coming off another Black man, Al Downing. Downing would later tell this reporter other players joked with him that Dodgers manager, Walter Alston, saved him to start against the Braves and "the Hammer."Downing went down in history as the man who gave up that famous home run.

1969: Four teams make their major league debut. The Kansas City Royals, Seattle Pilots, San Diego Padres and Montreal Expos. The Expos become the first ever non-US based team in the big leagues, the Pilots lasted just one season in Seattle before moving to Milwaukee. Lou Pinella is the first batter in Royals' history.

1969: After a long recovery from the beaning by Jack Hamilton two seasons previous, Tony Conigliaro returns to the Red Sox for his first start. He smacks a two run homer and scores the winning run in extra innings.