The Angels; Search for First Base

TRIVIA QUESTION:   When the California Angels lost first sacker Don Mincher to the Seattle Pilots in the expansion draft, 21-year old Jim Spencer became the regular first baseman for the Halo's in the 1969 season. He didn't do it right away. Rather, he had to take over for another slugging first sacker who opened the 1969 season for the Angels Opening Day against Seattle. Who was he?

ANSWER TO TRIVIA QUESTION IN THE PREVIOUS COLUMN: Ken McMullen did some slugging of his own during his career with key home runs, but he was no match for the two sluggers he was involved in trades with, who between them belted 968 dingers. For his part McMullen homered 156 times in his career.  In 1964 he went to the Washington Senators in a trade along with Frank Howard (382 HR) and in 1972 he was sent by the Angels to the Dodgers in a deal involving Frank Robinson (586 HR). 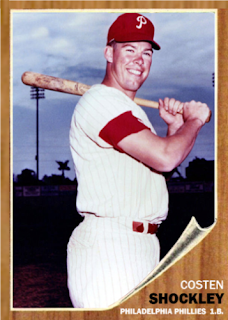 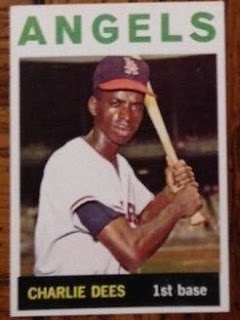 
The Big Club called him up early in the 1963 season and on May 26th in his first at bat he smacked a double off the A's Orlando Pena, picking up an RBI when Billy Moran came around to score. Over the next 20 games it looked like the Angels found their first sacker. He hit .382 and became the starter at first. It didn't last long. He fell into a long slump and by the end of July was back in the minor leagues. He was hitting .281 when they sent him back down. 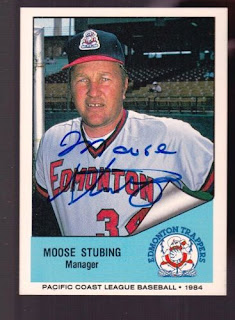 
Thank you to those of you who purchased my book after reading this column. It has been appreciated. You can click on the link above (my childhood photo) to see how to purchase this book; "Tales of My Baseball Youth; a child of the 60's."