TRIVIA WINNER: Congrats to Rich Klein of Plano, TX, who correctly identified Mike Paul as the pitcher who struck out Ron Hansen for the fourth time in the game where he had an unassisted triple play. The Prize: Starbucks Gift Card.

ANSWER to the Trivia question in the previous column: Mike Paul struck out Ron Hansen for the fourth time in the game where he had an unassisted triple play 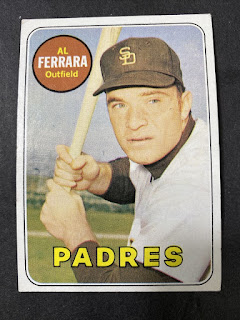