TRIVIA WINNER: Congrats to Brent Bourrel, of Grand Forks, BC, Canada, who correctly identified 1966 as the year Brooks Robinson was named MVP of the MLB All-Star Game. The Prize this week: Starbucks Gift Card.

ANSWER TO TRIVIA QUESTION IN THE PREVIOUS COLUMN: Brooks Robinson was named MVP of the 1966 All Star Game. Robinson went 3 for 4, scored a run and hit a triple off Sandy Koufax in the AL's 2-1 loss to the NL. Robinson scored the first run of the game when he came home on a Koufax wild pitch after hitting the triple. It was the only run of the game for the Junior Circuit which lost on a Maury Wills RBI single in the 10th.

If ever there was a manager who utilized his players to get the most out of them, it was Bill Rigney of the Los Angeles Angeles in 1964. While some managers such as Earl Weaver look basically at the same eight guys every day there are those like Jim Leyland of the Pirates and many others who used every player as if he was a starting player. In 1964 Rigney did the extraordinary for the day.

Of the 25 men on the roster, 13 of those Angels batted more than 200 times. Only four of them batted over 400 times. Catcher Buck Rodgers interestingly enough played in 148 games and batted 572 times. For a catcher to play that much puts them in iron man status. The infield combo of Jim Fregosi (591 AB) and Bobby Knoop (162 games played) were the team leaders.

Aging Joe Adock, the former Braves slugger showed he still had the pop with a team leading 21 homers in 366 AB.  Outfielders Willie Smith and Lou Clinton rolled into the mid 300's, while Ed Kirkpatrick, Albie Pearson, Tom Satriano, Jimmy Piersall, Felix Torres, Bob Perry and Vic Power all had more than 200 AB's with Billy Moran just under at 198. 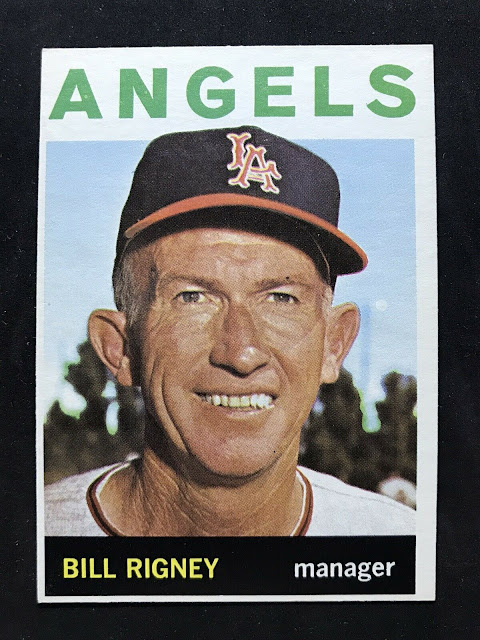 It can be argued Rigney didn't have much to work with. The club only hit 102 homers (last in the AL) and batted a lowly .242 (8th in the 10 team league).  He still managed an 82 win season good for 5th in the American League. For an expansion team in it's fourth season this was a strong finish, even for one just two years removed from ending up in the top three teams in the AL.

And it wasn't only with the offensive players. He managed the pitchers the same way. Five pitchers started 114 of the 162 games. The other 48 were spread out among eight others. Dean Chance was the lone 20 game winner (20-13) while Freddie Newman was 13-10 and Bo Belinsky went 9-8. A total of 19 pitchers graced the mound for Los Angeles that season and Rigney made the most of them. Bob Lee led in Saves with 19 but also started five games on his way to 137 workhorse innings. 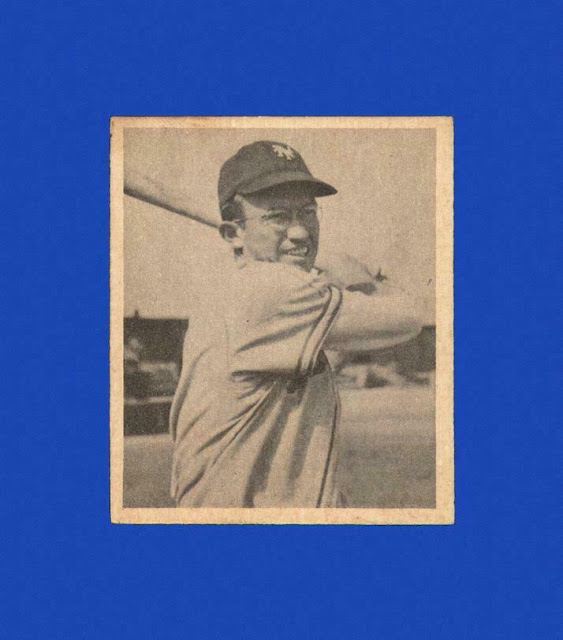 Team owner Gene Autry chose Rigney over Leo Durocher feeling he had the patience to develop an expansion team of young players and former greats. It worked for most of the decade. He took over the club in 1961 the first year of it's existence, and was fired after a disastrous 11-28 start in 1969. In his eight full seasons managing an expansion club, Rigney teams finished in the first division three times. He never did win a pennant, finishing first only once in 1970 managing the Twins, but losing in the playoffs to Baltimore.