The Decade of the Giants

TRIVIA WINNER: Congrats to Tim Fealy of Punta Gorda Fl who correctly identified Gene Oliver as the player traded for Bob Uecker by the Braves to Philadelphia. The Prize: Starbucks Gift Card.

ANSWER TO TRIVIA QUESTION IN THE PREVIOUS COLUMN: The Atlanta Braves traded journeyman catcher/first baseman/outfielder and slugger Gene Oliver to the Phillies for Bob Uecker. 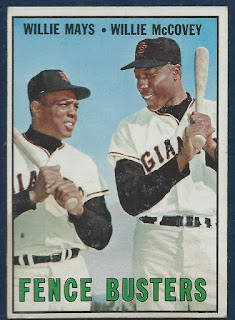 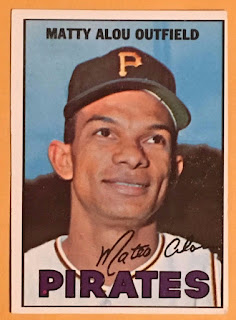