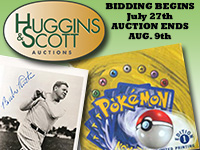 TRIVIA QUESTION:  When Tommy Davis drove in 153 runs in a season, which Dodger great's record did he surpass?

At one point in his career the name Tommy Davis struck fear into the hearts of opposing pitchers. Every time he came up to pinch-hit, he shook them to their toes. Tommy Davis did some things with the bat most people have forgotten, but one thing they should never forget was his ability to hit in the pinch.

When he retired he had bested the record of a player only purists remember; Frenchy Bordagaray. Bordagaray played for several teams including the Giants during the depression years and later retired to work for the parks district in Ventura, CA, where he became a local hero. He retired with a lifetime pinch-hit average of .310. When Davis retired he was 63-197 in the pinch for a .312 record. 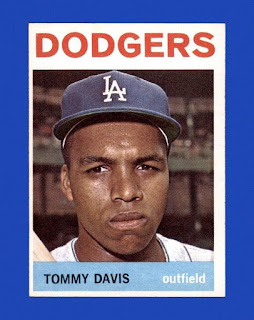 Davis was known for more than his pinch-hitting. in 1962 at the age fo 23 he had his best year ever. His .346 BA edged Frank Robinson by four points and his 230 hits led the NL along with his 153 RBI. He also smacked a career high 27 homers. The following year he bested Roberto Clemente by half a dozen points at .326 to win his second batting title. That year he led the Dodgers to the World Series where he hit .400 with a pair of triples as Los Angeles beat the Yankees to take the title.

In 1964 he tailed off but still hit a respectable .275 but his homers and RBI dropped substantially. It was 1965 however which pretty much killed his career. On May 1, 1965 in a game against the Giants, he slid into second base awkwardly and dislocated his ankle. He was lost for the year. It opened the door for Lou Johnson who filled in admirably and became a hero when the Dodgers played the Twins in the 1965 Series. 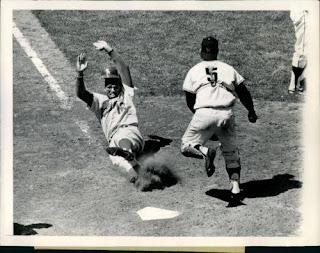 In 1966 Davis came back to hit .313 but with only three homers and being the fourth outfielder for much of the season it was obvious he was on his way out. He played in the World Series but wasn't much of a factor as the Dodgers were swept by the Orioles in four. 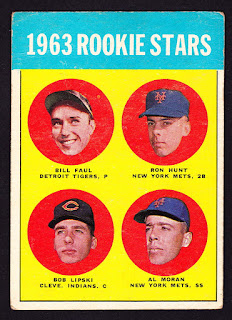 The off season saw him packing his bags for New York as the Dodgers dealt him to the Mets for Ron Hunt and Jim Hickman. Derrell Griffith went along with him.  He hit .302 with 16 homers in his only season in New York before he was shipped off to the American League Chicago White Sox in a multiplayer trade which brought Tommy Agee to New York. It was the trade which was key in building the Miracle Mets of 1969.

Before the decade of the 1960's ended he would also play in Seattle and Houston. He hit .271 in his only season for the Pilots who only had one season in the Northwest city. Davis would end his career with a .294 lifetime average and 153 homers. At times he set franchise records and outperformed teammates including the year of the pitcher; 1968. He led the Sox in batting that season by far at .268

A three time all-star he played for 12 teams in 18 seasons and was often bitter about it. He said he could not understand why he kept being released, or sent elsewhere. His casual style of play may have been a factor because it wasn't his bat. He stated later "the lazier I felt the better I hit", and admitted he often went into the clubhouse to read and even to shave between at bats as a DH with Baltimore.
It was a decent big league career which might have been better if not for the injury. But for two straight seasons there were few better in history, let alone the decade known as the turbulent 60's.