There Are No Ties in Baseball - Well ---

ANSWER to the Trivia question in the previous column:  Bob Gibson made 34 relief appearances in the 1960s. 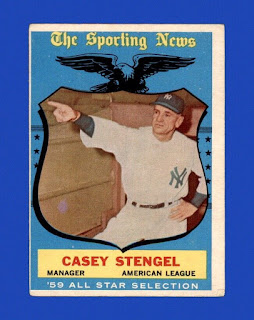 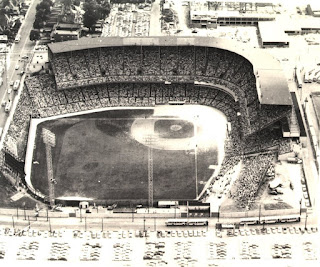 Yankee ace Ralph Terry squared off against Dick Hall. Terry was his masterful self toiling more than eight innings and giving up four runs, only one earned. That coming on a Jerry Lumpe solo shot in the fourth. The unearned runs scored when relievers couldn't hold men on base after Manager Casey Stengel replaced Terry with one out in the eighth. 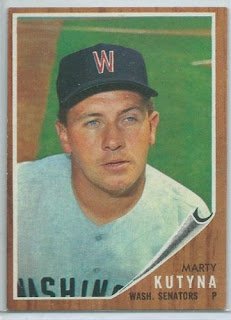 With only 14, 418 people in attendance few were left at this point. Neither team scored in the 10th or 11th, but come the 12th, New York broke out. Ken Johnson started the inning by walking lead-off man Kent Hadley. Mantle came up to pinch hit and drew a walk pushing pinch runner Gil McDougald to second base. When Tony Kubek tried to sacrafice them over and beat out the bunt for a single, it looked like curtains for the A's. 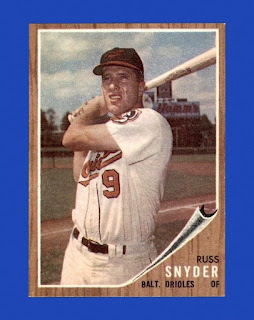