TRIVIA WINNER: Congrats to Kel Kissamis of Hampshire, IL, who revealed that Ron Perranoski was the Dodger reliever who was second to Phil Regan in Saves in 1966 with 6. The Prize: Starbucks Gift Card.

ANSWER to the Trivia question in the previous column: Ron Perranoski was the Dodger reliever who was second to Phil Regan in 1966 with 6 Saves.


The team was never in danger of winning the pennant. They rarely won or lost more than five in a row. Their highlight was in mid-June when they won 11 of 13 and were seven games over .500. They were still eight games back of the Orioles but they were in fourth place. Then they dropped three in a row to Baltimore, another to Detroit and despite a four game winning streak which followed shortly thereafter, the season was essentially lost. 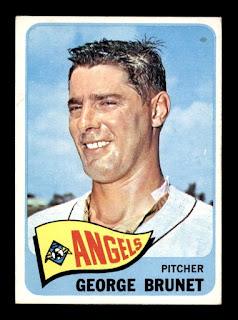 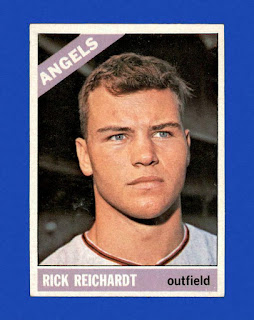 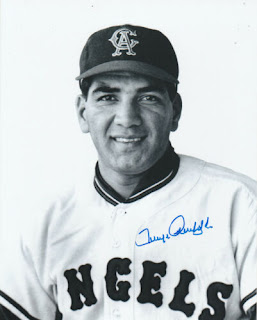